We’ll wrap up our series of discussions on the Body part of the Mind Body Spirit balance this week by talking about the connection we can make to spirit with our bodies through yoga.  When used as a regular practice, yoga can be a way to create space for sacredness and centeredness amidst our busy days.  Join us to explore this perspective and to be inspired about the opportunity to go deeper with yoga. 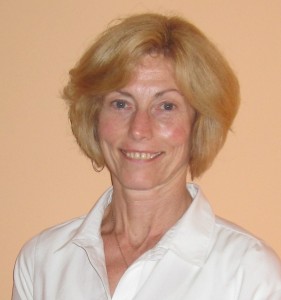 Annette Jacobson began practicing yoga in 2008, after her involvement in sprint triathlons was a catalyst to investigate the mind body connection. Soon she was practicing yoga several times a week, and attended yoga retreats in Costa Rica. Here she began to experience aspects of the body that led her further into yoga. As a result, Annette completed a 9 month long 200 hour Yoga Teacher Training in May 2010. Three short months later she spent 4 weeks at Kripalu Center for Yoga and Health, where she studied Yoga Therapy. In December 2010 she completed her 300 hour Yoga Therapy Training. She has been teaching yoga therapy classes in Racine and is currently preparing to relocate to downtown Milwaukee. As a result of practicing yoga, she is experiencing the mind-body-spirit connection in ways she never could have imagined.