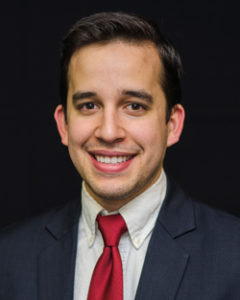 David Sanchez graduated from Vanderbilt University in 2014 with a degree in Political Science. At Vanderbilt, David was an Ingram Scholar and was named a 2014 Michael B. Keegan Traveling Fellow. The goal of the fellowship is to develop future leaders through world travel and experiential learning. Graduating seniors awarded the fellowship have the opportunity to pursue an idea or an issue they are passionate about in the context of daily life in communities around the world. David developed an interest in conflict resolution while studying in Copenhagen, Denmark, and trips to Bosnia and Herzegovina, as well as Germany. The focus of his fellowship year was to travel to 18 communities on six continents for a project, “The Peace-Conflict Continuum: Investigating the Origins of Conflict and Identifying Best Practices for Promoting Harmony.” His goal was to examine why some countries embrace multiculturalism while others see it as a source of conflict. He seeks to understand what factors are influential in inciting conflict, where the tipping point is and what mechanisms could be implemented to defuse ethnic and religious tensions. He is especially interested in the role of governments in adopting preventive measures to reduce clashes and foster harmony between groups.