Music is a universal language, and speaks to people of all ages, races and cultures. The vibration and energy of music can affect people in a way that no words can.  Our guest in today’s “Someone You Should Know” discussion is blessed with the gift to use music not just for communication but for healing!  No matter your connection to music, you’ll appreciate the impact she has had on adults and children with her Grammy-nominated steel drum playing and teaching. 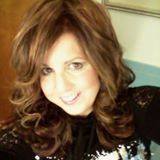 Angel Lawrie grew up in Palmyra Ohio and fell in love with music at a very early age. She was a member of many musical ensembles during her teen years, participated in many musical events both locally and across the USA and received many awards for her playing.

Angel continued her musical studies at the University of Akron, where she graduated at the top of her class, and was awarded the “outstanding Undergraduate Percussion Award”. She also studied “Hand Drumming” with Leonard Moses during that time at Central State University in Dayton Ohio.

Angel was introduced to the Steel Drum while at the University of Akron and instantly fell in love with the instrument. From that time on, she has been performing, promoting and teaching the art of Steel Drumming all over the World. Some of her performances include, The Fremont Hotel in Las Vegas, the Royal Caribbean Cruise Line and Carnival Cruise Lines, The Music Conservatory of Florence Italy. She has played extensively in the United States, and released her first CD “Queen of the Bands” in 1998.

Angel taught as a Band Director for 12 years in the Public School System in Ohio. She was the founder of the “Kalypso Kids”, a nationally renowned student group of Steel Drummers that performed from 1997 to 2004. The Kalypso Kids performed at places such as Elitch Gardens in Denver, Kiwanis Clubs of Ohio, the Columbus State Building, the Kent Arts Festival, Heritage Square in Golden, Colorado, and were a regular feature of the Ravenna Balloon Affair.  She is currently the director of the Steel Doves band and conducts private and public healing sessions.

For more information about Angel, please go to https://www.facebook.com/angel.lawrie. 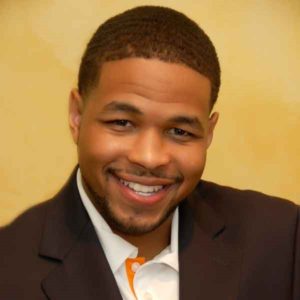 One the most important things that we can do to provide a foundation for a long and happy life is to to develop the financial means to be able to make choices about where we live and how we spend our time.  A secure financial future is not built overnight, however, and it takes many big and small habits daily to grow your personal wealth to a level that will support your vision for your later years.  This can be an overwhelming task for most people, so this week we are joined by a guest who is an expert on building personal wealth, who will provide his best insights from his long career in financial planning. 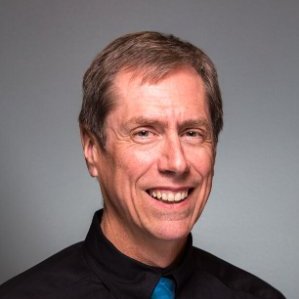 Mike is the author of the book Career Asset Management: Getting Ahead, Staying Ahead and Using Your Head to Maximize your Career Value. Available on Amazon in print and e-formats.

Mike received degrees in business and finance from the University of Wisconsin-Parkside, and is a Certified Financial Planner, and a member of the National Association of Personal Financial Advisors.

He volunteers extensively in the Racine community for organizations such as Lakeside Curative Services, Career Industries, and Hospice Alliance.  For more information about Mike, please go to www.toyourwealth.com.